Filming for the television special The Rolling Stones' Rock 'n' Roll Circus begins at Stonebridge House Studios in Wembley with direction by ex-Ready Steady, GO! director Michael Lindsay-Hogg. Glyn Johns, is the audio producer, his first time recording The Who since he was the engineer for producer Shel Talmy on the My Generation album. On this recording Johns is seconded by engineer Damon Lyon-Shaw. The first day sees only more rehearsals, press photography and some incidental filming. 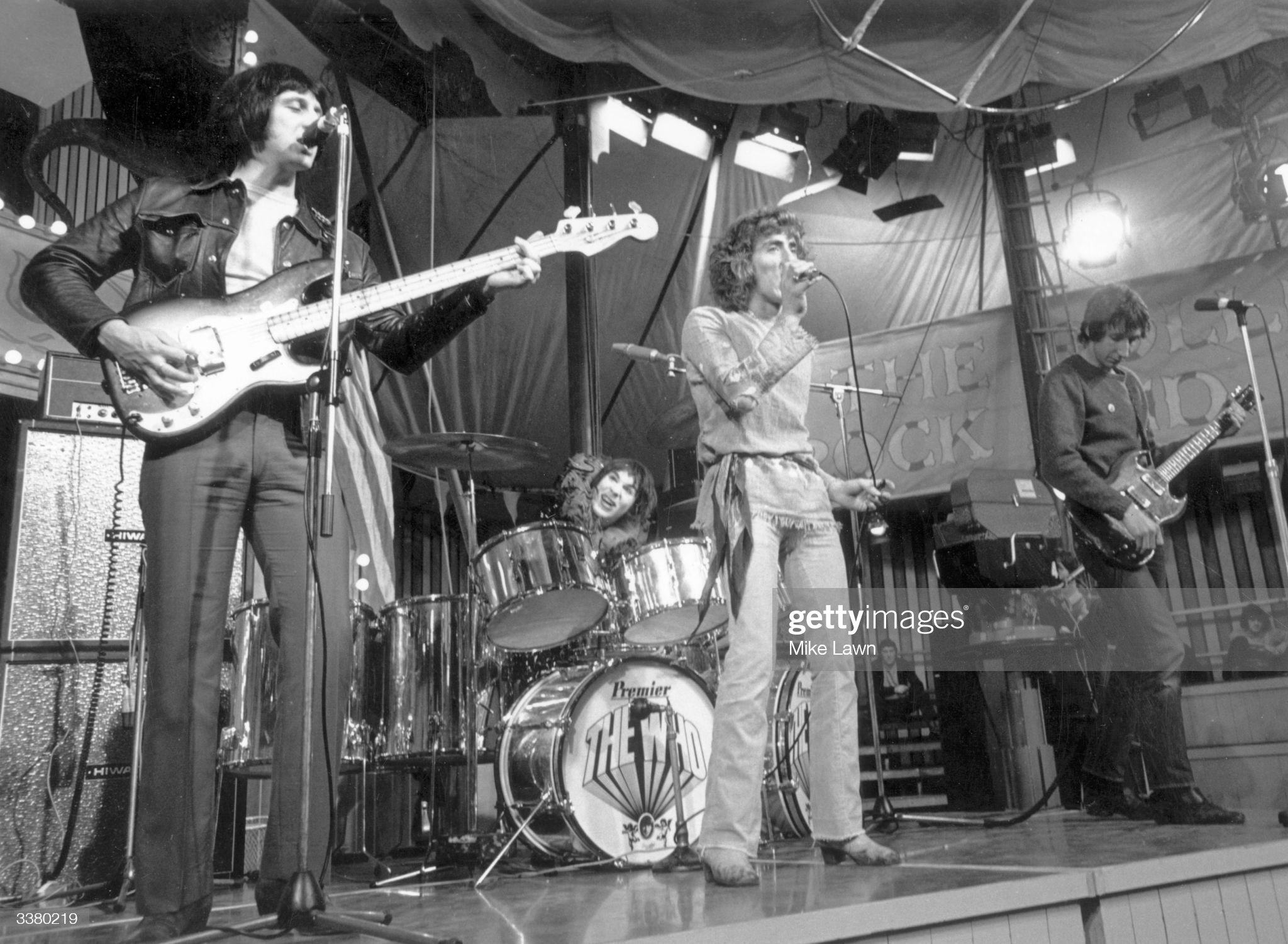