Filming of The Rolling Stones' Rock 'n' Roll Circus continues. The Who record three takes of their mini-opera “A Quick One While He's Away. “ Despite being one of the first acts filmed, they don't come on until after 4pm. Following this comes a succession of acts including an all-star performance of “Yer Blues “ with John Lennon, Eric Clapton and Keith Richards. Finally the Stones come on after 1am, performing a somewhat limp set before a tired audience. Once the Stones see the film of their low-energy act back-to-back with The Who's road-tested, white-hot performance, they try to sell the show to The Who, then stick it on the shelf, leaving it unreleased. Bootlegs appear in the next decade under the titles Rock 'n' Roll Circus and Gulp, but none of the film is seen until The Who's performance is unearthed for The Kids Are Alright. A break between the Stones and then manager Allan Klein causes more delays in a release, until it finally comes out on video in 1996. 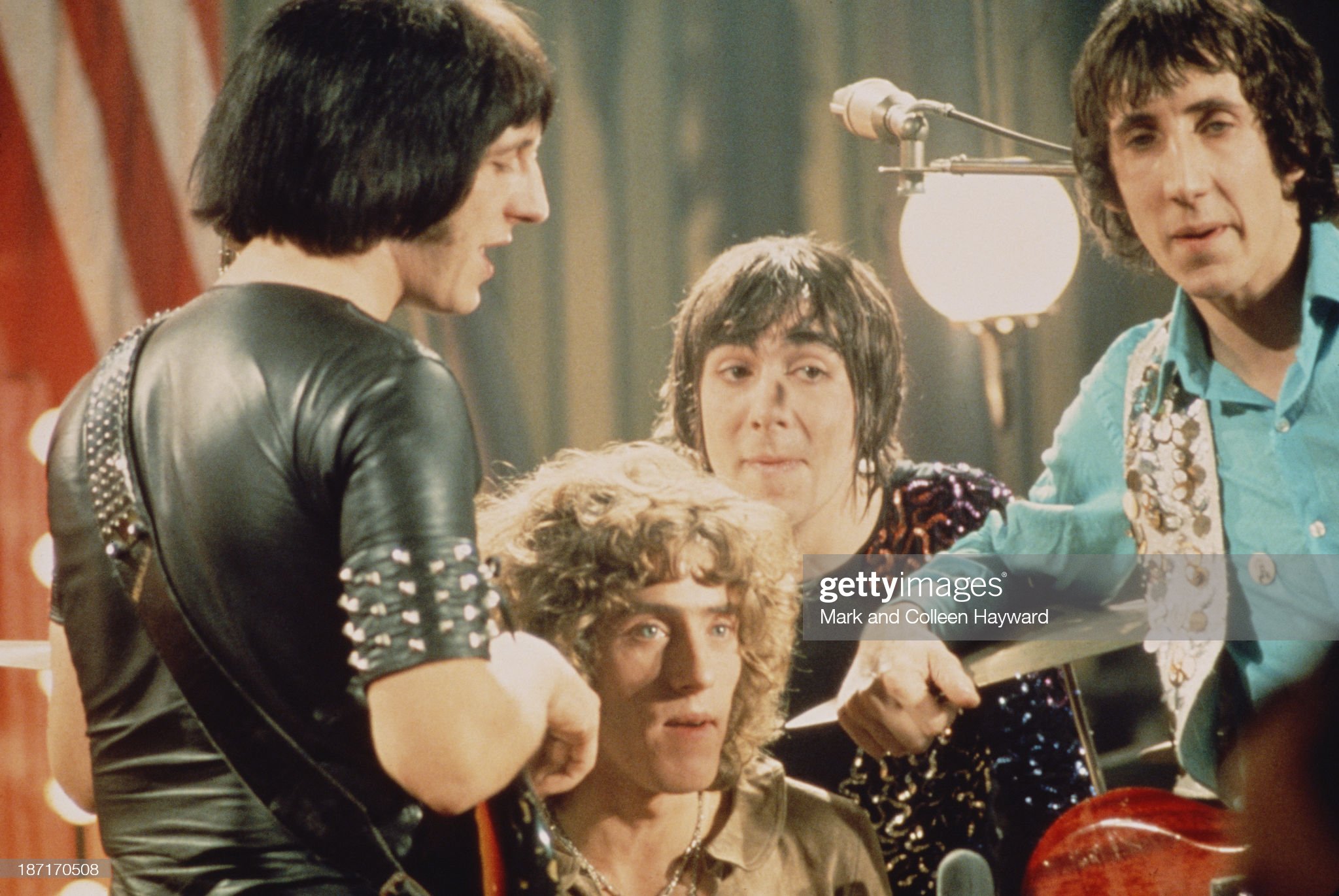